Using sound, image, and story to build and strengthen community in practical ways

So much of what we do in Grey Heron is rooted in Community, from the stories we feature in our award-winning radio features to the way we collaborate. We believe that the power to tell our human stories through sound and image is a power that should be spread far and wide. Our work with communities reflects that belief. We use audio and film as a means to spark vital conversations, to document our disappearing heritage, and as a unique community development tool.

Speaking up for a Change: Giving Older People a Voice

Some voices rarely appear in our national conversation. Older people's perspectives on the issues that concern them are missing from our airwaves. In September 2016, Grey Heron concluded our coordination of the hugely successful Speaking Up for Change project which we designed for Craol to address this absence. The project was funded by the Community Foundation of Ireland.

As part of Speaking up for a Change, the Grey Heron team developed a powerful new QQI-Accredited course that combined media production and advocacy skills. We then gave over 40 trainers based in 27 community radio stations around Ireland, the skills and support to deliver the course to older people in their area. 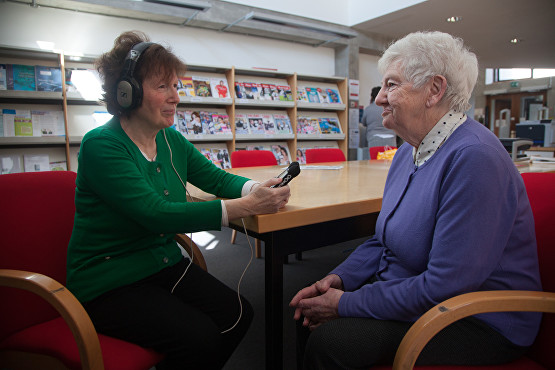 The Creative Director of Grey Heron Diarmuid McIntyre had a strong background in Community Development prior to founding Grey Heron. One of the core strands of Grey Heron’s activity is to combine community development principles with production techniques. In doing so, we facilitate groups to explore issues that affect them, and to express their perspectives on these issues through film 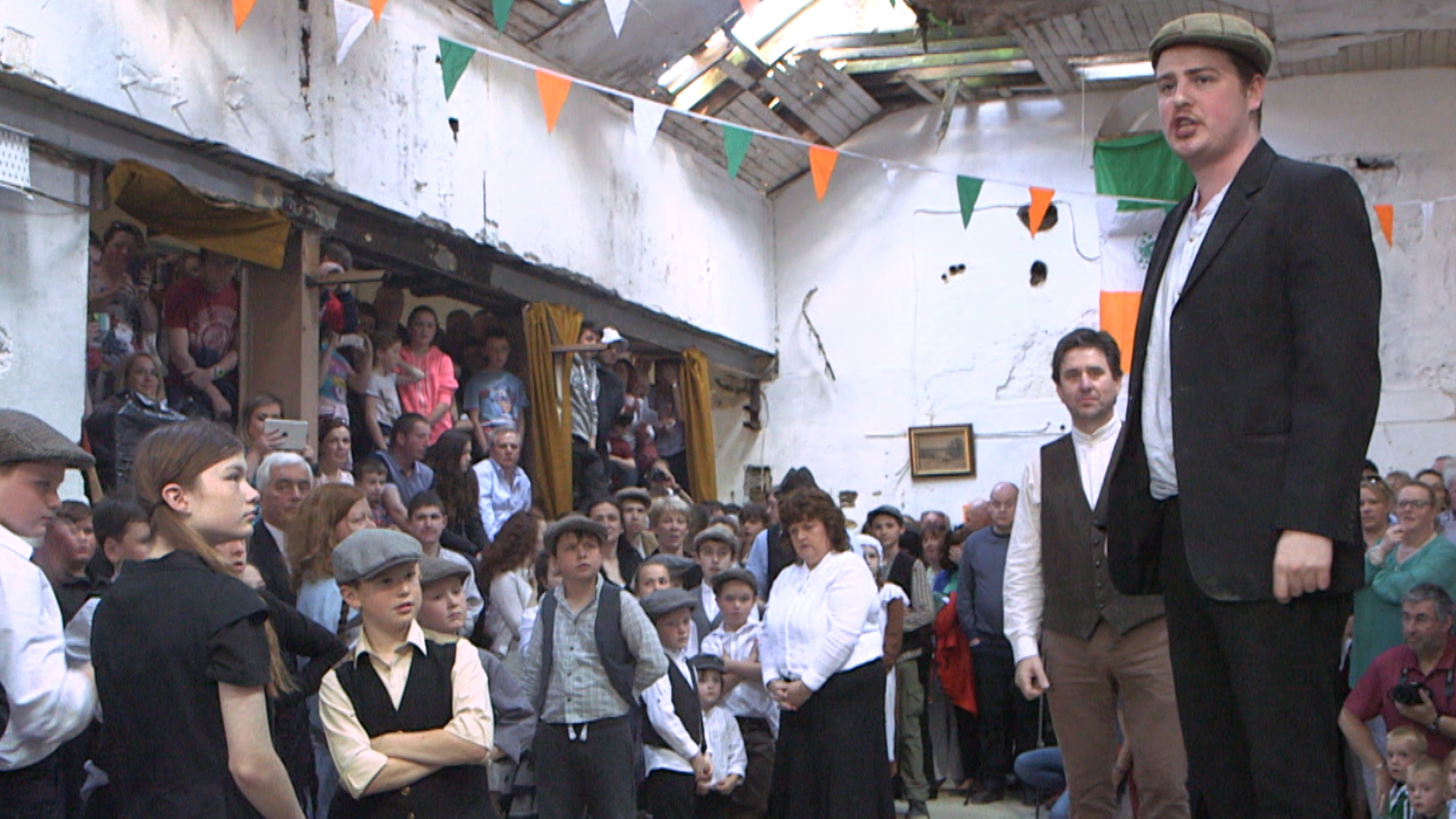 We have collaborated on a powerful range of participative TV and Multi-media projects in recent years. These include “The Show Must Go On” which involved training and facilitating a documentary team drawn from the Cappamore Show voluntary to capture the months of community effort that goes into their annual event and "In Equal Measure" a observational documentary film on the heritage and its community guardians in Lough Gur.

We have also combined our skills to on "Fighting Back" - a sequence of collaborations with the community of Knocklong that ranged from Soundwalks and Radio Plays designed by the Children of Knocklong, an audio composition performed live, a radio documentary, and a short film that premiered to a booked out crowd of 240 people in June 2016. Recently a strong relationship has been established with Limerick Youth Theatre. This builds on our innovative documentation of their powerful staging of "The Rescue" in Knocklong in May 2016. Diarmuid McIntyre is currently a voluntary director of Cork Community TV.

Craol is the national representative body for Community

Radio in the Republic of Ireland. For many years up until 2015, Grey Heron provided Craol with extensive mentoring and training services to the 21 fully licensed Stations and 30+ developing groups around the country.

LISTEN – A Voice For Communities
Listen to all six parts of the Grey Heron Media series from 2012 taking an in-depth look at community radio in Ireland here (opens in new window).

My Community through Sound 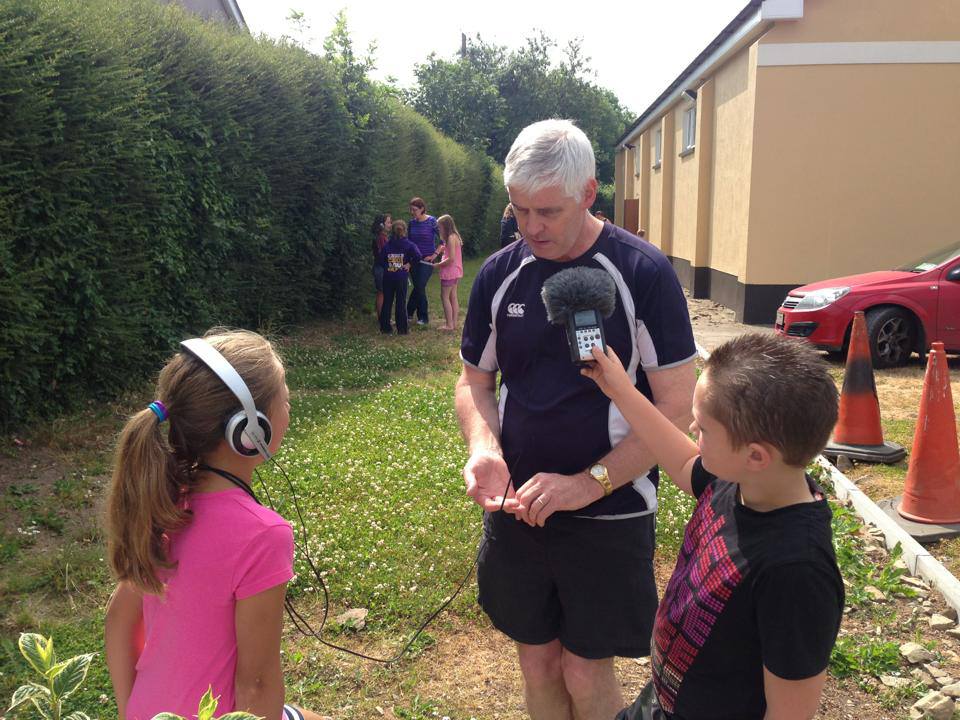 This intensive structured programme blends community development principles with audio production. The positive impacts are as varied as the groups with which we've worked, from pre-teens to local heritage groups, teenagers to community planning initiatives.

Community starts when you open the door onto the street in which you work. Our voluntary work with the HearSay International Audio Festival brings together two very special communities; that of the people of our home village of Kilfinane and that of audio creators and enthusiasts who came from 25 countries for HearSay2015. HearSay brings these two communities together in one very special place.

Join us in Kilfinane for the next Edition of the HearSay Festival which takes place from the 17th to the 19th November 2017.